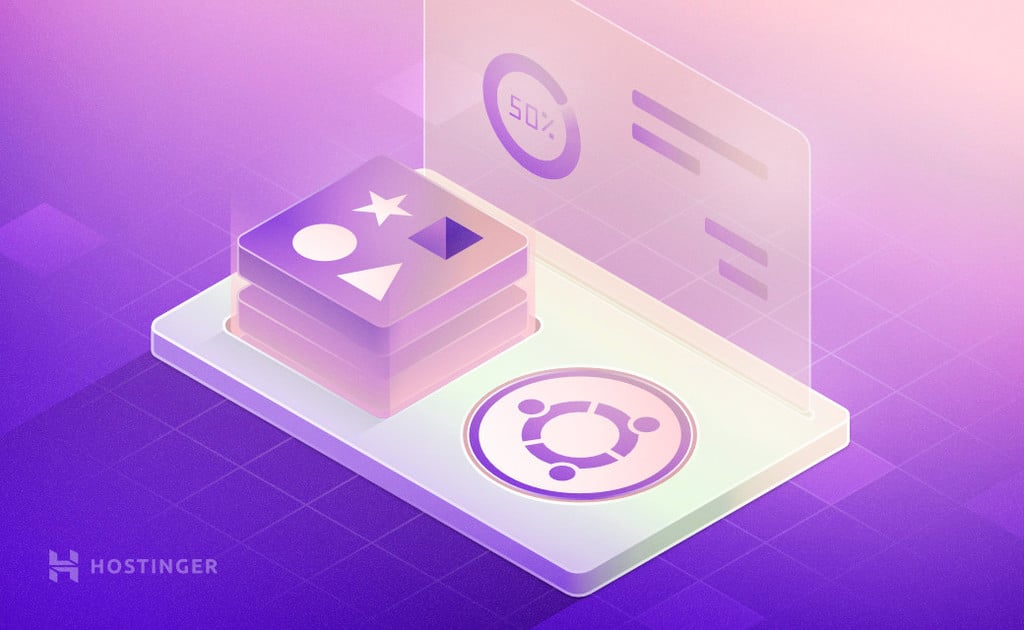 Redis (Remote Dictionary Server) is an open-source, in-memory database that is used as a cache and message broker. It is also known as a data structure server. What sets it apart from other main databases is its ability to store high-level data types (including maps, lists, sets and more), an easy-to-use interface, atomic manipulation of data and exceptional performance that one cannot find with other existing databases. That’s exactly why in this tutorial, we’ll show you how to install Redis on Ubuntu 18.04 to improve your VPS server!

As mentioned above, it is the performance and the exceptional features of Redis that make it better than traditional databases. The typical uses of Redis are:

How to Install Redis on Ubuntu?

Redis is present in the official package repository of Ubuntu. Remember, first you need to access your VPS using SSH. If you’re having trouble, check out our PuTTY tutorial. Let’s install Redis on Ubuntu:

In order to install Redis, you first need to update the APT repository cache of your Ubuntu. You can do that with the following command:

Now, you can enter the command to install Redis. Enter the following string into the command line:

Press y and then hit enter to continue.

In order to check if Redis is installed properly and working correctly, you can enter the command:

The output will display the version of the utility currently installed on your machine.

Once you complete the installation, you can check if the Redis is running. You can do this with the following command:

If Redis hasn’t been started, you can launch it by entering the command:

If Redis is already running and you want to stop it, you can use the command:

After this, you will see Active: inactive (dead) in the output of the first command in this section.

How to Configure a Redis Server on Ubuntu

The default configuration of Redis is placed in /etc/redis/redis.conf. By default, the server listens for connections from all interfaces available on the server. You can make it listen to the interfaces of your choice, which can be one, or multiple interfaces depending on your needs. This can be done by using the bind configuration directive that would be followed by a single, or multiple IP addresses.

To instruct the Redis server to listen for a particular IP address, you need to edit the /etc/redis/redis.conf file. Open it with your prefered editor. We’ll use vi. We open the file with the following command:

Now, change the IP address by entering the values of the interfaces you want the redis server to listen for. For example:

And if you want to add multiple IP addresses, simply separate them with a space like so:

Here you need to enter the IP addresses of your own network.

However, if you want the server to listen to all the interfaces on the network, you can use the command:

Once you are done with making changes, save and close the file. In vi you can do this by hitting : and executing wq. Then restart the Redis server to apply the changes. The command for restarting is:

There are different groups of commands in Redis which include:

Here we have mentioned a mix of some commands used in Redis:

How to install Redis on Ubuntu? It’s easy! With the help of this tutorial you successfully added the utility to your arsenal and can start using it! We hope you put this powerful tool to good use!

Edward is Hostinger's copywriter. He's an expert communicator with years of experience in IT as a writer, marketer, and Linux enthusiast. IT is a core pillar of his life, personal and professional. Edward's goal is to encourage millions to achieve an impactful online presence. He also really loves dogs, guitars, and everything related to space.

How to Start a Blog – The Complete Guide

How to Buy a Domain Name – A Simple Guide 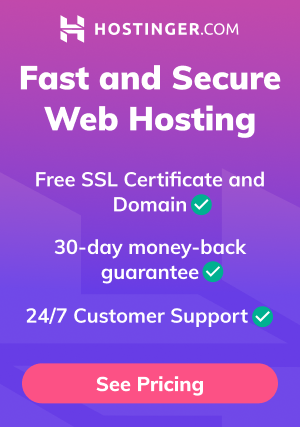 How to Configure a Minecraft Server With Hostinger

How to Make a Minecraft Server on Ubuntu, Windows and CentOS

This site uses Akismet to reduce spam. Learn how your comment data is processed.

Become a part of Hostinger now!

How to Use the Linux File Command